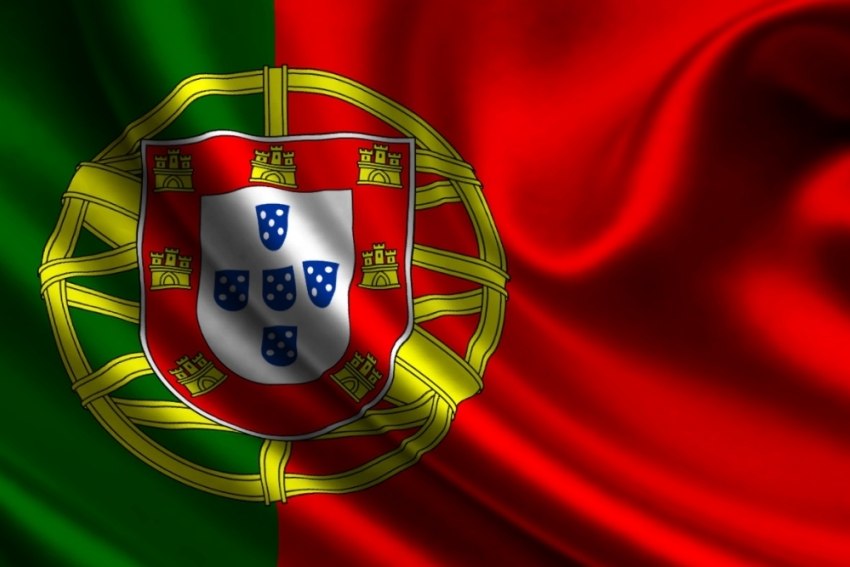 Today, May 23, 2021, is the anniversary of Portugal and all of us. That’s why: Portuguese congratulations! We have been here for 842 years and here we will continue!

Although there is no consensus among experts as to the date that officially marks the most correct, May 23 seems to be the most correct and the most official day to celebrate according to the customs of the time, since it was on this day, in 1179, that Pope Alexander III, who represented the Catholic Church (which ruled Europe at the time) issued the bull “Manifestis Probatum”, recognizing Portugal as an independent kingdom.

It is important to clarify that, at that time, the Pope and the Catholic Church were the highest authorities with regard to the recognition of new countries. Nowadays, whenever a new country is born or a region becomes independent, it is the United Nations that recognizes the right of that country to proclaim its independence. Each era has its own traditions or laws.

Thus, it was on this date that the Portucalense County officially detached itself from the Kingdom of Leão, becoming D. Afonso Henriques its sovereign. The bull also recognized the validity of the Treaty of Zamora, signed on October 5, 1143 in the city with the same name by D. Afonso Henriques and the king of Leão.

It was on this date that the Battle of São Mamede took place, which opposed the forces of D. Afonso Henriques to the troops of his mother D. Teresa and Count Galego Fernão Peres de Trava. The two factions clashed at Campo de São Mamede, in Guimarães, where D. Afonso Henriques was located.

With the victory, D. Afonso Henriques secured the leadership of the Condado Portucalense, not letting it fall into the hands of Castile or under Galician influence. From here, D. Afonso Henriques gradually traced the path to become the first king of Portugal. The conquest of territories to the south led the Portucalense County to increase its size and its resources, making its independence inevitable.

This is the date of the battle of Ourique, which took place in a place that the sources call Ourique (Aulic, Oric, Ouric) which, at the time, was under Muslim rule. Here the forces of D. Afonso Henriques met against the forces of five Moorish “kings”: Seville, Badajoz, Évora, Beja, and a fifth named Ismar, who would be mayor of Santarém or Elvas.

On this date, the Treaty of Zamora, signed between D. Afonso Henriques and D. Afonso VII de Leão and Castile, was signed, resulting in peace between the two kingdoms. From the Treaty, the king of Leon and Castile recognizes the king and the Kingdom of Portugal as being independent, with the safeguard that the kingdom remains under the purview of the Spanish monarch, as its emperor (Imperatore).

Note the important detail: the Spanish King recognizes Afonso Henriques’ right to be treated as King of an independent country, but he emphasizes that he owes him allegiance and that he should treat him as Emperor.

In addition, being recognized by only one country, even if it was the country to which Portugal belonged before declaring its independence, does not guarantee that it will be recognized by the international authorities of the time and by the other states. It was the Papal Bull issued on May 23, 1179 that ensured that the rest of Europe and the Catholic Church recognized Portugal as a sovereign and independent state.